In this post, I am going to discuss about how to Administer the OCR:

Note:ocrconfig command cannot modify OCR configuration information for nodes that are shut down or for nodes on which Oracle Clusterware is not running. So, you should avoid shutting down nodes while modifying the OCR using the ocrconfig command.

OCR location can be added after upgrade or after Installation of RAC. Oracle RAC environment do not support more then two OCR's (Primary and Secondary). In your enviornment if the the OCR is already mirror you do not require to add an OCR location. It is important to note that if you opted for normal redundancy instead of external redudancy,Oracle Clustware can manage two OCR's automatically.

Target location for additional OCR can be a desitnation_file or a disk.

To add a mirror OCR location

Note: Use above command as root user.

1. verify that a copy of the OCR other than the one you are going to replace is online:

Note:The OCR that you are replacing can be either online or offline

2. Verfiy if the Oracle clusteware is running on the node where the replace operatoin will be performed.

4. To replace an OCR mirror location (using destination_file or disk)

5. To let that node rejoin the cluster after the node is restarted where the node was shutdown/stopped.

c)Repairing an Oracle Cluster Registry Configuration on a Local Node

To repair an OCR configuration on the node on which you have stopped the Oracle Clusterware daemon.

Note:Node that was shut down while you were adding, replacing, or removing an OCR.You cannot perform this operation on a node on which the Oracle Clusterware daemon is running.This operation changes the OCR configuration only on the node from which you run this command.

1. To ensure that at least one OCR other than the OCR that you are removing is online

ocrcheck
2. To remove one copy of the OCR

Note: Run the above command on any node in the cluster.It updates the OCR configuration on all the nodes on which Oracle Clusterware is running.
Posted by AppsFusion at 9:09 AM

I found this site using [url=http://google.com]google.com[/url] And i want to thank you for your work. You have done really very good site. Great work, great site! Thank you!

Who knows where to download XRumer 5.0 Palladium?
Help, please. All recommend this program to effectively advertise on the Internet, this is the best program!

Thanks for your feedback. I will resume soon to start new post.

All comments and opinions expressed hereby are my own and not those of my employer. This site has no association with Oracle Corporation and its affilates. 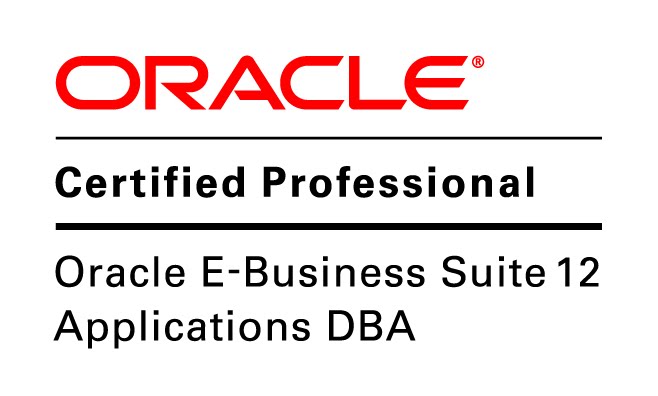 Posts - As Guest Author on Other Blogs